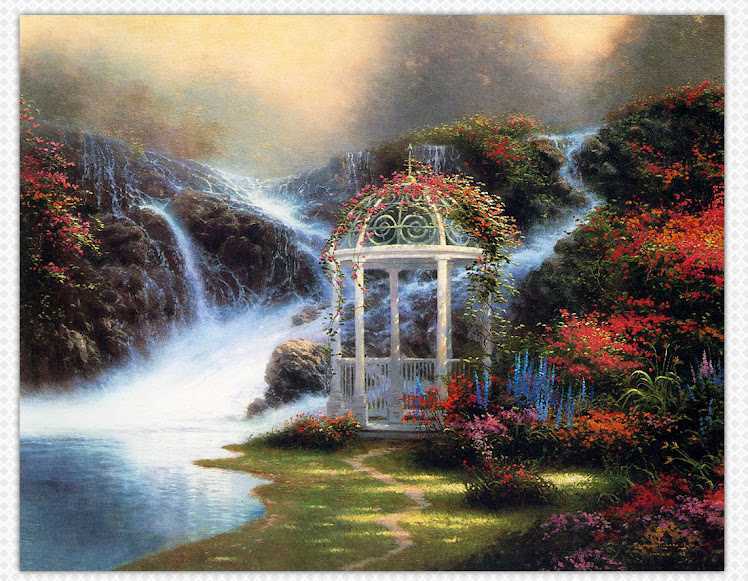 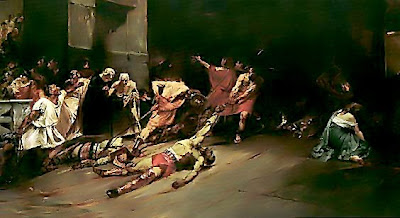 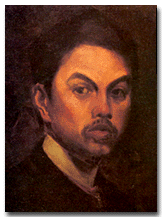 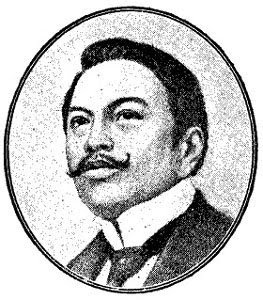 He was born in Badoc, Ilocos Norte, Philippines, the third child of seven children. He is a descendant of the Cala Family of the Philippines. Luna obtained his Bachelor of Arts degree from the Ateneo Municipal de Manila in 1874. He showed artistic promise early on and was encouraged to take up painting and traveled to Rome to study the masters. He settled in Paris and married Maria de la Paz, a prominent Filipina from the Mestizaje family of Pardo de Tavera. In a rage over his suspicion of infidelity on the part of his wife, he mercilessly shot her and her mother to death in September 1892. Tried by a French court and subsequently convicted in 1893, he was sentenced to pay the victims' immediate kin but one franc each for their loss, as the court had deemed the murders a crime of passion. In 1894, Luna returned to the Philippines after an absence of almost 20 years.

His most famous piece, The Spoliarium, for which he won gold prize at the 1884 Madrid Exposition, is currently in the National Museum in Manila.

Upon his return to the Philippines, he was arrested two years later under suspicion of sedition. He was later pardoned. His brother, General Antonio Luna, was an active participant in the insurgent Katipunan movement.

In 1898, after the United States defeated Spain in the Spanish-American War, the fledgling Philippine Republic appointed him as a delegate to the Paris convention and to Washington, D.C. to help gain recognition of Philippine sovereignty and independence.

Luna died of heart failure in Hong Kong on December 7, 1899. He was rushing home from Europe after hearing of his brother’s assassination by members of the Katipunan. Luna was buried at the San Agustin Church in Intramuros. 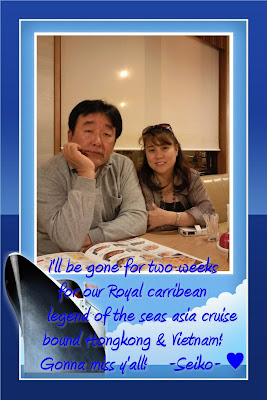 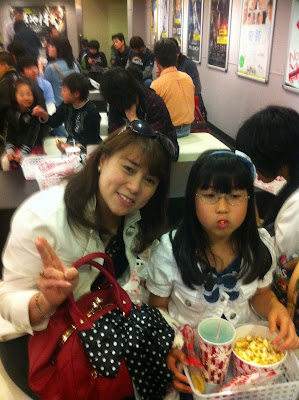